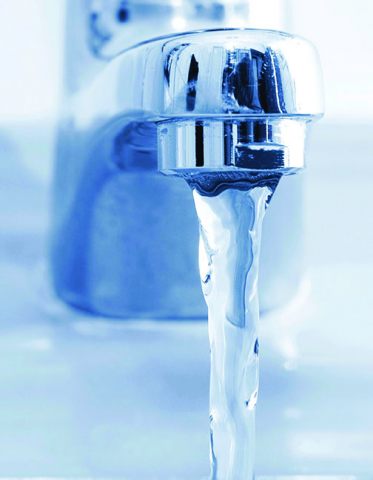 Internationally, CUPE is regarded as a union committed to taking on the issues of water privatization and supporting public water campaigns.

What public and community democratic control means for water was the hot topic of discussion at a water meeting in Barcelona, Spain in November 2013. The question was particularly relevant in relation to drinking water, sanitation, upstream or watershed issues as well as industrial and agricultural water use.

Under the banner of the Reclaiming Public Water Network, 50 participants from civil society, trade union activists, academics, and water operators from 29 countries, met to strategize about strengthening the global network for democratic public water provision.

Internationally, CUPE is regarded as a union committed to taking on the issues of water privatization and supporting public water campaigns. Keep water public campaigns are popping up in many countries as part of the resistance to austerity programs that include privatizing public services.

Water advocates highlighted campaigns to return water into public hands. These examples include success in Berlin and an initiative in Jakarta to have the government end the contract with the private operators. To date 86 communi­ties worldwide have successfully re-municipalized their water services.

The conference also explored public-public partnerships (PuPs) as a form of new public water management. PuPs are in the public interest and offer an alternative to public-private partnerships (P3s) or corporate involvement.

Many who attended the Future of Public Water Strategy Session also attended the Global Water Operators Partnerships Alliance (GWOPA) congress that followed. This conference focused on the advancement of non-profit partnership agreements between water utilities primarily in Europe and developing countries in Africa, Asia and the Americas. These partnerships may strengthen water operator capacity through sharing expertise and mentoring programs to improve water and sanitation services.