Members in action for proportional representation

MPs across the country held lively discussions on electoral reform this past summer. At the request of the federal government, MPs held town halls in their ridings to consult their constituents. Their findings were to be summarized and submitted in reports to the Special Committee on Electoral Reform (ERRE). These reports, coupled with ERRE’s own hearings into electoral reform and individual input from MPs, will lead to recommendations to the House of Commons, due by December 1st, 2016.

CUPE members across the country mobilized to attend the town halls where they actively engaged MPs and fellow Canadians on how to strengthen our democracy. Members advocated for proportional representation (PR), which the membership voted overwhelmingly to endorse at the 2015 national convention.

Because people like having a relationship with their local MP, CUPE endorsed a mixed member proportional representation (MMP) system (see Electoral reform long overdue article for details). CUPE members discussed this option during the town halls. One of the first town halls was in Charlottetown and Leo Cheverie, from CUPE 1870, was there.

“I think the principles of fairness and equality are really important to us as a nation. If we find ways, next year and years later, to have a stronger democracy, that’s a really great legacy for the future,” said Cheverie. 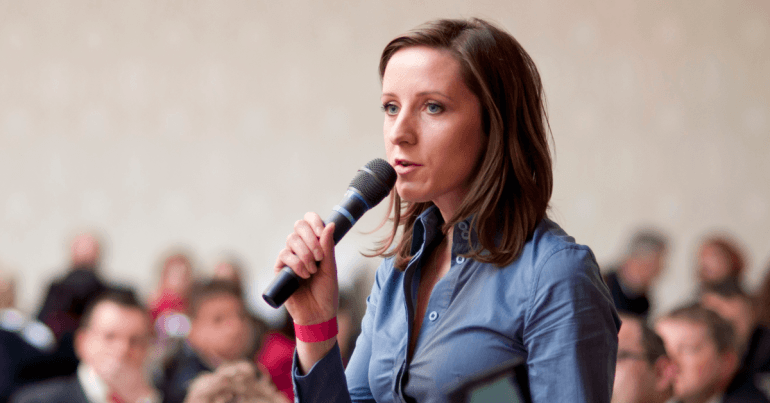 Notes for speaking at an electoral town hall