The results of the discussions among library workers at the National Sector Council Conference were eye-opening. In many instances, library workers are confronting very much the same issues, whether in Toronto or in Tofino.

For example, during Tuesday’s group discussion and workshop on workplace bullying, participants were provided with a scenario in which a manager singles out one worker and subjects them to a prolonged campaign of bullying, belittling and ostracism. Asked by facilitators if they had ever seen such behaviour in their own workplace, virtually every participant in the session raised their hand.

The rise of precarious employment was another common refrain, with participants noting the increased difficulty of securing full-time employment at libraries across the country. Increased use of technology and part-timers has reduced the earnings and job security of library workers.

“The campaign (by CUPE 4948) was superb,” said Davis, who sits on the Toronto Public Library Board. 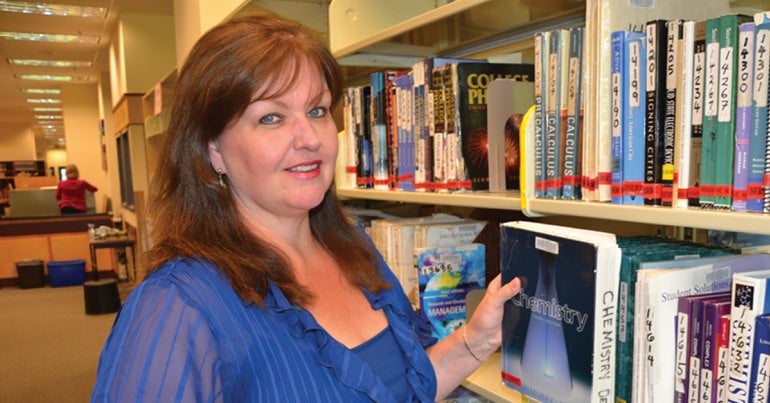