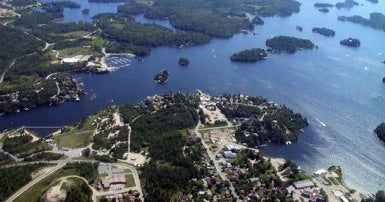 CUPE 191, representing roughly 110 workers in Kenora, Ontario,  has reached a tentative agreement in contract talks with the City. The deal was reached Friday, December 18. No further details of the agreement will be released until members have had an opportunity to review it and hold a ratification vote. The vote will be scheduled in the days to come.