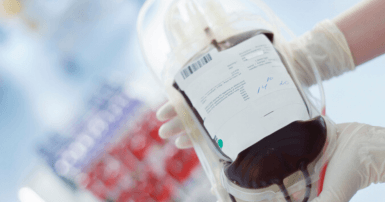 A bill before the Alberta Legislature will put Alberta’s blood collection system in peril by allowing private interests to ship plasma out of the province and country.

CUPE, who represents employees at Canadian Blood Services, says the Kenney government is giving for-profit blood brokers the ability to operate freely, including the ability to ship blood to other countries.

“It’s not worth the lives of patients needing blood to make a few dollars for friends of the UCP,” said Gill. “This is a move being done to reward business interests close to the Kenney government, not to save money or provide better health care.”

“The Kenney government needs to scrap the bill, and reverse this dangerous, corrupt blood for money scheme.”