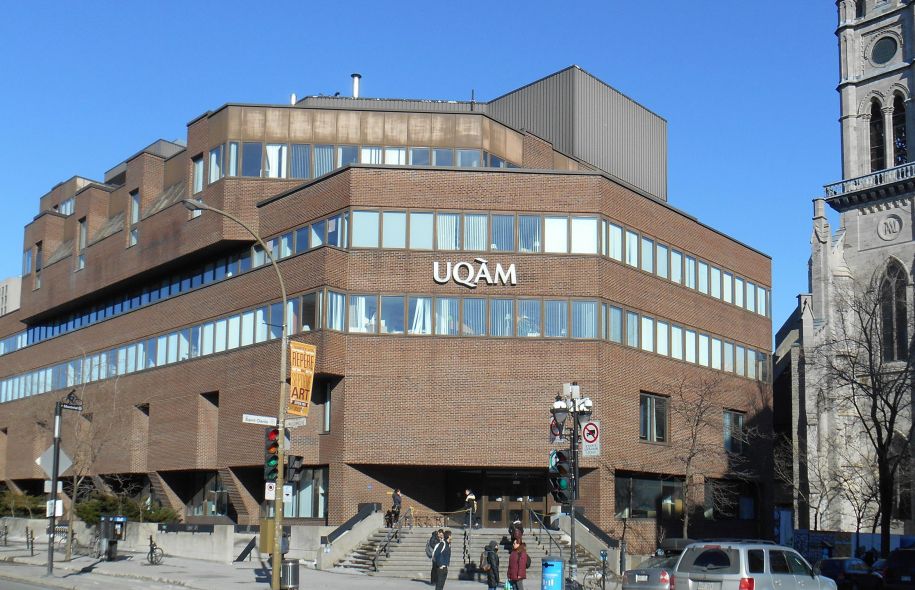 The twenty Fondation de l’UQAM employees have been without a contract since being certified in 2015. Three years in, their first collective agreement has not yet been signed, and the union members are contending with bargaining methods unworthy of a university foundation.

Fondation de l’UQAM employees are confronted by unyielding management which categorically refuses job evaluations and the implementation of known and disclosed salary scales, which are the very foundation of equity among employees.

Conciliation has been ongoing since July 20, 2017, but bargaining meetings have not yielded the results that had been hoped for. The message management has been promoting – On veut régler ça rapidement (We want to settle this quickly) – does not square with what members are experiencing at the bargaining table. At the conciliation session last November 24, for example, all of the requests put forth by union representatives were turned down without explanation and no counterproposals were forthcoming. “Is this an attitude worthy of a university setting? We are sure it isn’t,” said Thérèse Lavoie, the president of CUPE 5262. “The employer has backed down on a major point that had been agreed to in writing. In addition, its comprehensive offer that introduced the concept of internal equity only affects five full-time employees. How can we speak of equity under these conditions?” she questioned.

Since its creation in 1976, Fondation de l’UQAM has had a mission to gather donations to contribute to the vitality of training, research and creation at UQAM and to facilitate access to a university education by offering scholarships to students. To date, the Fondation has gathered more than $184 million with the help of its donors and partners to support UQAM’s priority activities, $30 million of which has been paid out to students in scholarships.