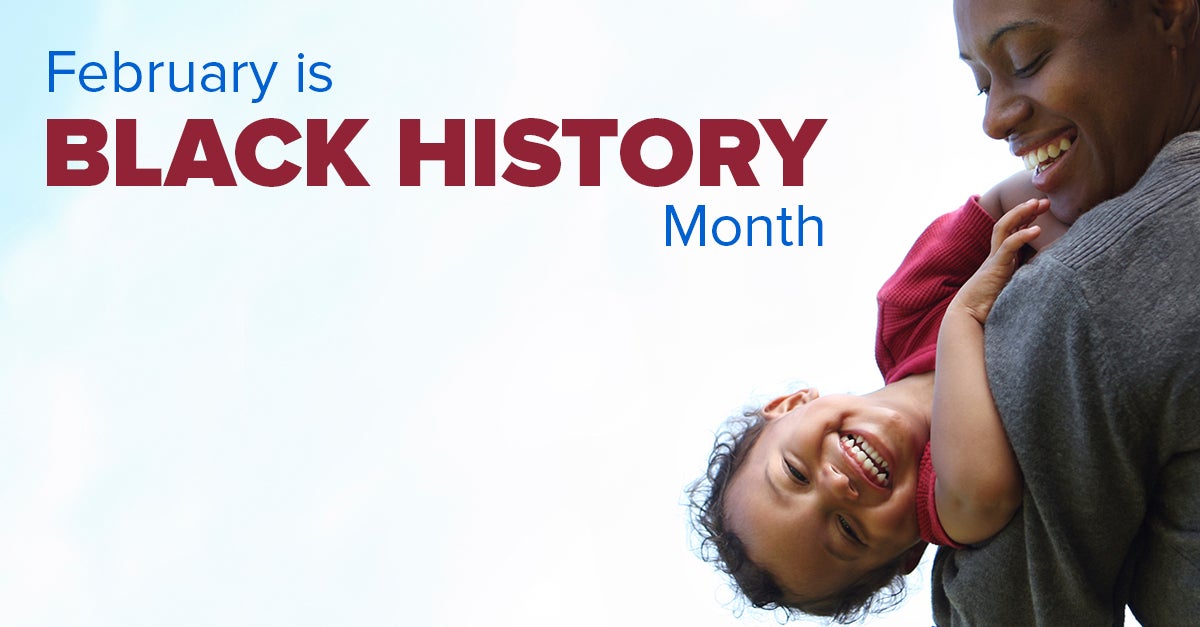 This year, Black History Month comes at a critical moment for human rights and equality in North America. The police shooting of Michael Brown, a young African American teenager, in Ferguson, Missouri, and the decision of a grand jury not to indict the police officer, led to protests across the U.S. and around the world. Subsequent, similar incidents involving police violence against people of African descent in New York, Toronto and elsewhere have only heightened unrest, and thrust the issues of anti-black violence, systemic racism and discrimination into the public spotlight.

The frustration and anger following these events mark a boiling over of racial tension that’s been simmering under the surface for some time. The deaths of these men and countless other victims are tragic and unacceptable. CUPE stands in solidarity with people of African descent in Canada and around the world in their pursuit of justice and equality. We encourage CUPE members to read the statement from the Coalition of Black Trade Unionists’ President Terrence Melvin at www.cbtu.org, and support peaceful solidarity actions in your community.

These recent events will certainly be a topic of discussion at CUPE’s upcoming National Human Rights Conference, taking place during Black History Month, February 5-9 in Winnipeg. CUPE members from across the country will gather to discuss CUPE’s ongoing role in advancing human rights and equality for racialized workers and other equality-seeking groups. The conference will focus on areas where we, as workers, have power: bargaining, organizing and political action.

No doubt these are trying times, but during Black History Month it’s also important that we celebrate the contributions made by people of African descent to our union, to our country and the world. Consider Viola Desmond, a black woman who, in 1946 refused to sit in the balcony of a New Glasgow, Nova Scotia theatre, instead sitting downstairs in an area designated exclusively for white people. This bold act took place nine years before Rosa Parks was arrested for refusing to give up her seat to a white man on a bus in Montgomery, Alabama.

This is just one of many examples of important points in history that we must recognize and celebrate. Across the country, many community groups and CUPE locals are doing just that, organizing events to learn more about Black History, and to celebrate Black History Month.

We encourage all CUPE members to help organize and participate in these important events. 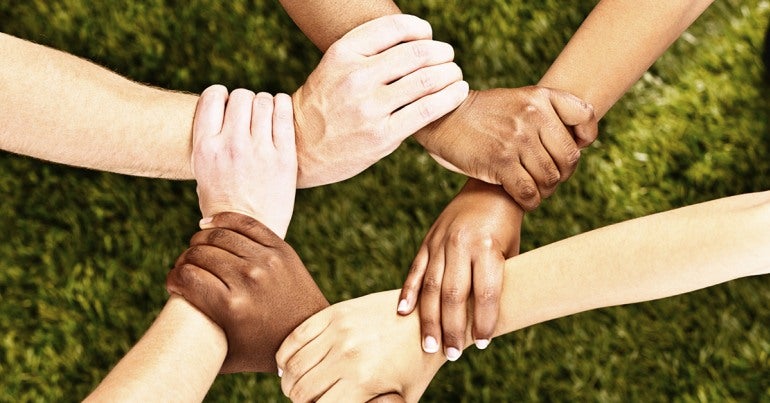