Everyone Deserves a Fair Wage 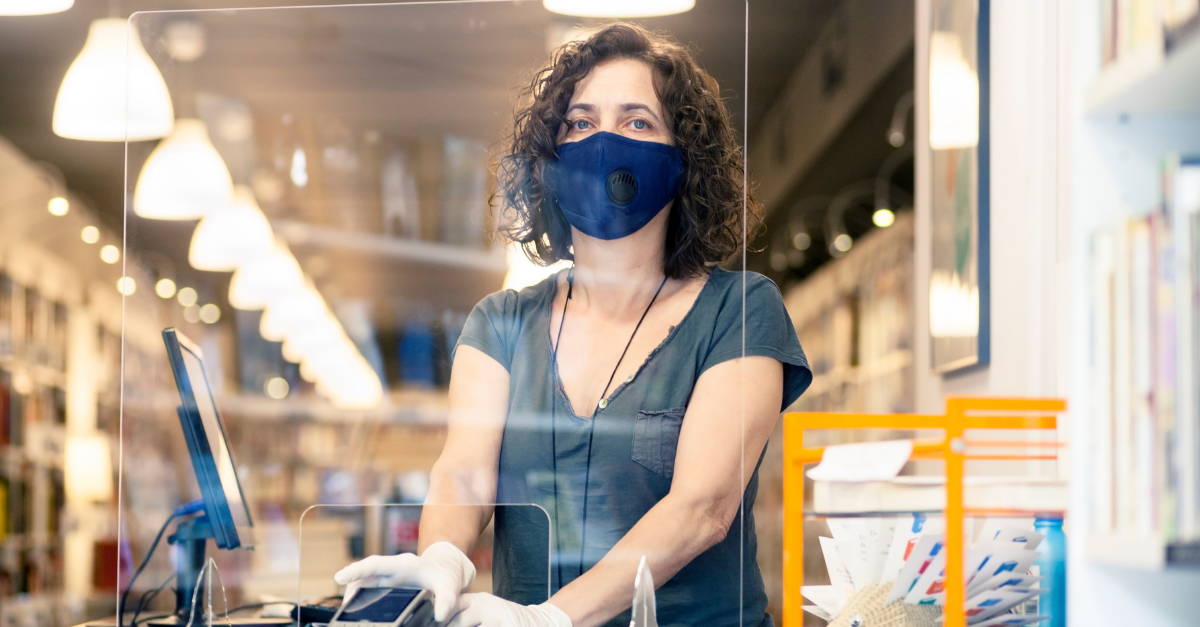 It’s shameful that Saskatchewan has the worst minimum wage in the country, and the recent announcement of a 36 cent increase isn’t nearly enough.

Low-wage earners — many of them essential workers — desperately need a boost right now.

Send a message to your MLA to let them know that you support increasing the minimum wage to $15/hour.

What can you buy for 36 cents?

One Tim Bit? A quarter litre of gas? Doesn’t seem like a lot, does it?

But that didn’t stop the Sask Party government from patting itself on the back earlier this month when it announced it was increasing minimum wage by a paltry 36 cents.

At a time when low-wage earners — many of them essential workers — could really use a boost, our government is sending them a signal that they don’t matter.

Most small businesses in Saskatchewan already pay above minimum wage. It’s the larger corporations that stick to minimum wage, and we know they can definitely afford to pay more without ever breaking a sweat. But they’ll never do it unless you force them to.

Will you help tell the government that all workers need a fair wage?

Saskatchewan’s deficit improvements come at a cost to public services, workers, and students