National Day of Remembrance and Action to End Violence Against Women 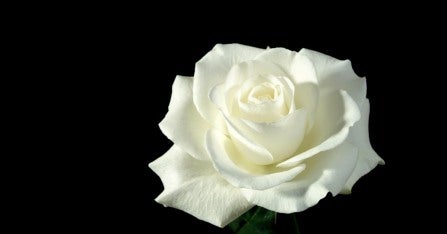 On December 6, we mark the anniversary of the 1989 École Polytechnique massacre, where 14 women were singled out and murdered in an attack motivated by the gunman’s hatred of feminism and women. One of those women, Maryse Laganière, was a CUPE member who worked at the school.

33 years later, we still need safer workplaces, safer schools and safer homes. In 2021, 173 women and girls were murdered in Canada. That represents a 26% jump from 2019. More than half of the victims were Indigenous, Black and/or racialized.

At work, women continue to face disproportionate levels of harassment and violence – especially in sectors serving the public. Earlier this year, the Canadian Labour Congress released a groundbreaking study on workplace violence and harassment. The study found that violence from patients and clients is startlingly common for workers and that unions and employers need to create targeted prevention strategies to keep workers safe.

As we fight gender-based violence at home and at work, we also need to tackle violence within the labour movement. Too many workers – especially women and workers who experience oppression – have been subjected to violence and harassment in union spaces. CUPE’s National Safe Union Spaces Working Group, which is made up of women members of the National Executive Board, is looking at ways to make CUPE union spaces safer and more welcoming for everyone.  It is critical we all recognize our collective responsibility to eradicate gender-based violence and harassment in our union as well.

On this day, and every day, we join those across the country demanding an end to gender-based violence everywhere that it occurs. 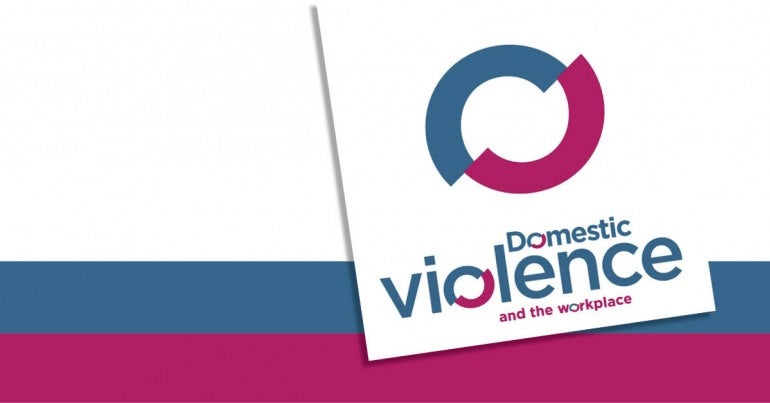 Domestic Violence and the workplace