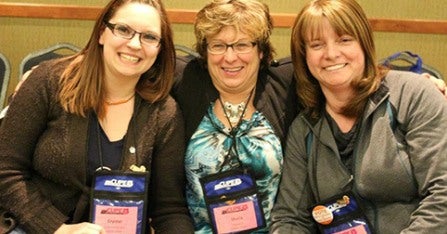 The Alberta Division of the Canadian Union of Public Employees will hold its annual convention from Wednesday, March 18 to Friday, March 20 in Calgary, Alberta.

About 200 delegates are expected to attend the convention at the Sheraton Cavalier Hotel.

More information, including the Official Call to Convention, is available on the CUPE Alberta Division website at: alberta.cupe.ca/category/convention-2015. 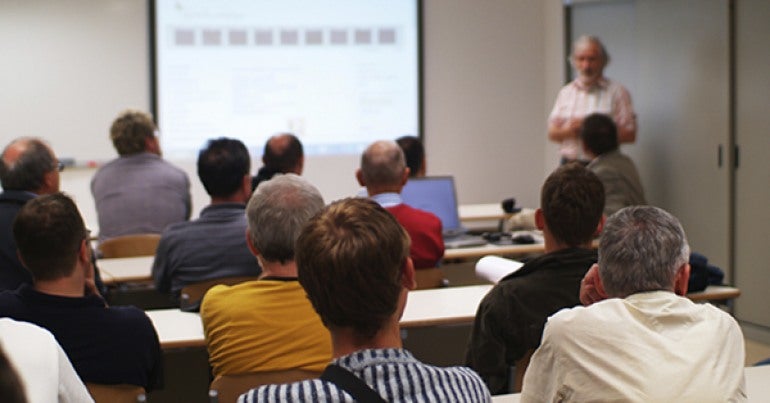 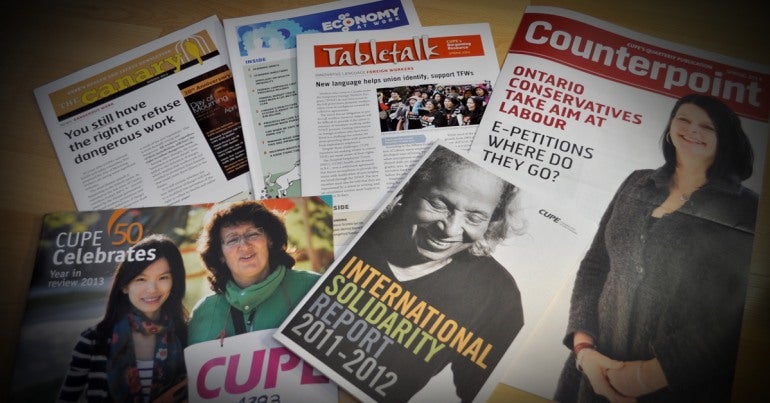