The generational shift in workers in the energy sector came up time and time again in the discussions among workers at CUPE’s National Sector Council Conference in Toronto. In every region, a huge turnover is expected over the next five years as older workers retire. This could affect 40 to 80 per cent of the workforce in various public energy utilities. Workers at the conference agreed that this turnover brings with it challenges and opportunities.

Across the board, the biggest worry was that the rapid and widespread turnover is preventing the transfer of knowledge from one generation to the next. This lack has led to serious health and safety concerns. Sylvain Dubreuil, Secretary General of CUPE 1500, shared an ad campaign developed by the local’s youth committee and young workers injured in workplace accidents, to raise awareness about dangers at work. Already getting a good response in Quebec, members from other locals were quick to pick up the idea for themselves.

The large turnover is exacerbating other issues affecting the sector, most importantly the push by employers towards contracting out. Insufficient recruitment has opened the door to more contract work and to shoddy work by the undertrained workers hired to do it. Toronto’s Local 1 found that this substandard work was one of the factors hampering the response to the Ice Storm that shut down the city over Christmas in 2013.

All locals reported encountering a more difficult environment at the bargaining table, as employers increase pressure for more flexibility to contract out, unreasonable hours of work and sick leave, and attack pensions. 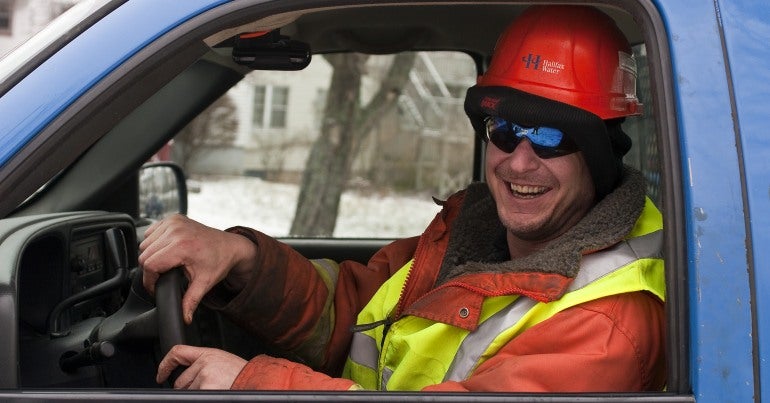