CUPE education workers met at the CUPE National Sector Council to share information and strategies for bargaining and mobilization.

Mobilization strategies also differ across the country, partly as a result of legislation. In some provinces you must apply to the Ministry of Labour before you can even take a strike vote. In others you can be totally mobilized before even opening negotiations– a model several provinces are working toward.

Groups of members from across the country discussed a wide range of issues facing education workers including:  the increase in part-time work with no benefits, funding formulas, the need for employer-supported skill development, contracting in and out, bullying and violence in the workplace, layoffs, the reduction of the number of days of work in the school year, membership engagement and disengagement, young workers’ issues, contract language, unpaid work, workload, strengthening of pensions, and the uneven playing field between support staff and teaching staff.

Workers are experiencing the same erosion of working conditions, the same cutbacks and the same pressures. At the small tables they shared bargaining and organizing strategies, contract language, and success stories. Some key examples included:

Defined benefit pensions are being eroded right across the country and there is constant pressure to move to defined contribution or shared risk models. One worker encouraged locals to “have a young worker on your pension committee so they understand from beginning of their career why it’s important to keep our plans defined benefit plans.” 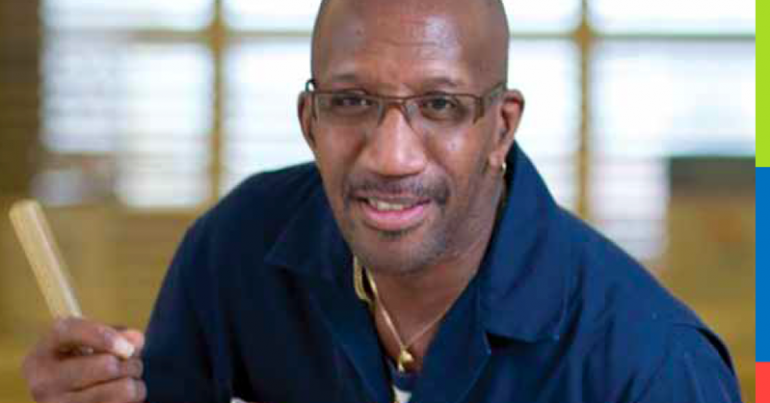