CUPE statement on the situation in Venezuela 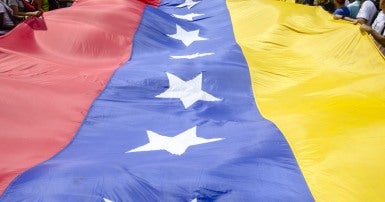 On January 23, Juan Guaidó, Venezuelan opposition leader and president of their national assembly, declared himself to be the interim national president of Venezuela.

The Canadian government was one of the first governments in the world to declare support for Juan Guaidó. In doing so, they have chosen to side with a self-declared leader over President Nicolás Maduro, who was duly elected by the people of Venezuela. They have also chosen to side with Donald Trump and US foreign policy.

The Canadian Union of Public Employees (CUPE) rejects any attempt by the Canadian government to interfere with the democratic processes and sovereignty of the Venezuelan people. Given the history of US involvement in the region, the actions of Guaidó have all the signs of a coup d’Etat. We warn Prime Minister Justin Trudeau against playing any role in bringing about regime change in another country.

The people of Venezuela have the right to determine their economic and political future. CUPE believes Canada has an important role to play in the ongoing crisis in Venezuela, by providing humanitarian support. We also believe Canada should engage with the international community to foster dialogue and peace between the elected government and the opposition.

CUPE offers our solidarity to the Venezuelan people. 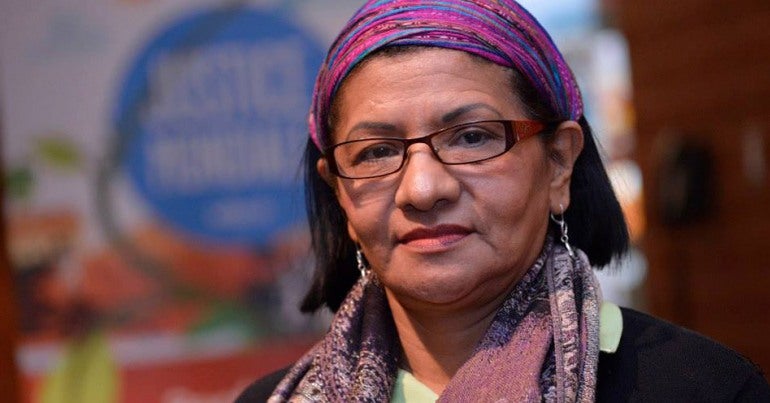