CUPE marks December 6, the National Day of Remembrance and Action to End Violence Against Women 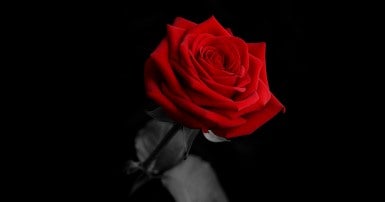 On December 6, we mark the anniversary of the 1989 École Polytechnique massacre, where 14 women were singled out and murdered because of their gender. One of those women, Maryse Laganière, was a CUPE member who worked at the school.

Sadly, in the twenty-nine years since the massacre, gender-based discrimination and violence remain widespread in our workplaces and communities. Indigenous, racialized, LGBTQ2+ women and women with disabilities experience higher rates of violence and intersecting impacts.

On this day, we join with millions of Canadians, in unions and organizations of all kinds, to encourage our members to learn more, bargain and take action.

Many CUPE members and staff across the country work daily to end gender-based violence and to support workers and families affected. On December 6, CUPE applauds your activism, and we re-dedicate ourselves to ending violence against women.