Congratulations to Debbie Lavallee and Brenda Snyder for being awarded CUPE Workplace Learning Champion certificates. Debbie and Brenda have given Rob Snyder of CUPE 109, City of Kingston, the support he needed to reach his literacy and education goals.

Debbie Lavallee was the Manager of Employee Services in the Human Resources (HR) Department of the City of Kingston when she started lobbying the need for workplace education. It took some time and a lot of work to get the go-ahead but eventually in 2005, the Senior Management at the City of Kingston agreed to set up a Joint Employee Education and Development (JEED) committee composed of CUPE and supervisory employees.

JEED’s focus was on courses that would upgrade or give employees new skills - computers and keyboarding, along with a new initiative that allowed employees to complete their High School Diploma while working.

Thanks to Debbie’s efforts, Robbie Snyder, an employee of the Kingston Transit city services for over 30 years, was the first to complete his Grade 12 in 2008 while working full time. The City’s workplace learning program raised awareness on the need for essential skills.  Read Debbie’s full story.

She is also a CUPE 109 member and Robbie Snyder’s wife. Robbie Snyder has been an employee of the Kingston Transit city services for over 30 years. He is also a member of the CUPE Learning Champions Network and an adult learner who managed to complete a Grade 12 while working full-time. He was awarded a CAMA National Award of Excellence in 2008. Read Brenda’s full story. 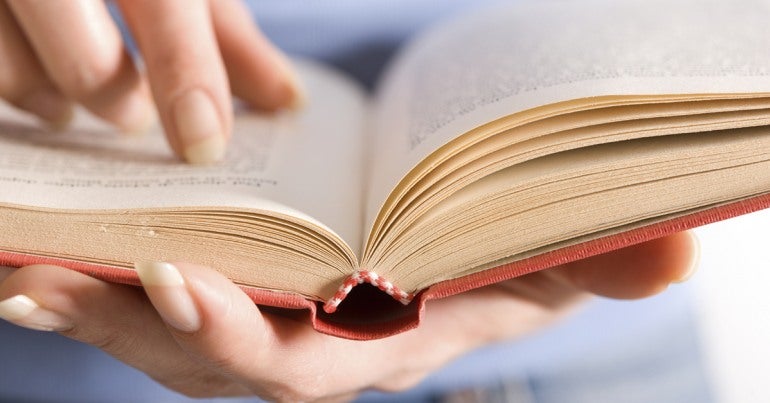