New research on P3 firm Bilfinger Berger exposes how the corporation uses a tax haven to avoid paying taxes on its operations.

The impact of the lost tax revenue is not yet known. But Bilfinger Berger might not have won its BC contracts if it had been located in a tax haven when it was bidding, as the provincial government factors in potential tax revenue from P3 corporations when it is evaluating the P3 and public models.

The profile is one of several published jointly by CUPE and the Polaris Institute. The Public risks, private profits series shines a spotlight on water and wastewater services corporations who may bid on Canadian P3s. The profiles provide overviews of corporate structures and governance, lobby activity, past and present P3 contracts, and background on legal troubles or controversies.

The companies being profiled are diverse, ranging from international corporations to smaller Canadian-based financers and contractors. All have been identified by federal P3 promotion agency PPP Canada as likely bidders on Canadian water and wastewater P3s.

The Public risks, private profits series is an important tool for communities challenging P3s. Pressure to privatize is mounting, with federal crown corporation PPP Canada targeting municipal water systems, and the Conservative government’s Building Canada Fund forcing all infrastructure projects worth $100 million or more to be screened for P3 suitability. 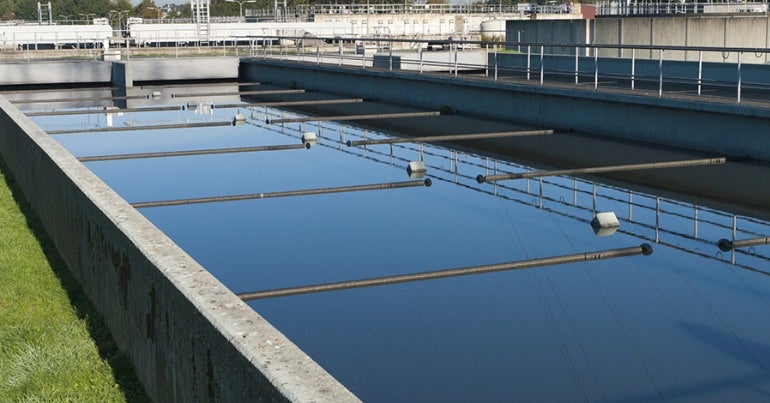