The Canada Pension Plan Investment Board (CPPIB) remains caught up in a scandal involving elder abuse, fraud and embezzlement. The public retirement plan is the largest investor in Orpea, a for-profit corporation that is accused of rationing food and incontinence products in its European long-term care homes.

The CPPIB owns 15% of Orpea and holds two seats on its board of directors. As a result of the scandal, the value of Orpea’s shares have plummeted, threatening the survival of the corporation. As the largest single investor, the CPPIB is a key player in the court-protected process to restructure Orpea’s 9.5 billion euros in debt, which is taking place until January 2023.

This debt restructuring will likely involve significant losses for all Orpea investors, including the CPPIB.

“It’s unacceptable that our public pension plan was invested in privatized long-term care,” said National President Mark Hancock. “To a company like Orpea, profits matter more than the lives and dignity of the people in their care. This was a bad investment, ethically and financially.”

The CPPIB oversees and invests the funds held by the Canada Pension Plan. The funds come from the contributions of workers and employers in all provinces outside of Quebec. The Plan is one of the largest investors in private equity in the world, with $134 billion invested.

“CUPE has been clear that profit must be eliminated from long-term care,” said Candace Rennick, National Secretary-Treasurer. “The money of hard-working Canadians should not be invested in the privatization of public services.”

The CPPIB is not the only pension plan involved in this predatory behaviour. Canadian long-term care company Revera is fully owned by the Public Sector Pension Investment Board, which invests the retirement savings of federal public sector workers. As part of the Make Revera Public campaign, Canadian unions have been campaigning to transition Revera homes to public ownership.

The case of Orpea is a horrific example of the danger associated with for-profit long-term care. Journalist Victor Castanet published an expose in early 2022 that told a story of resident neglect and rationing of food and incontinence products. The book also included allegations of financial fraud, which led to an investigation and a series of raids by French police on Orpea offices.

The French government launched two investigations into Orpea’s social affairs and finances in March 2022. This was followed by police raids at dozens of Orpea-operated homes, and led to a 524-page report that confirmed many of Castenet’s findings. The company was also ordered to repay millions of dollars of public subsidies.

This is a widely publicized scandal in Europe. It should also be a scandal in Canada. 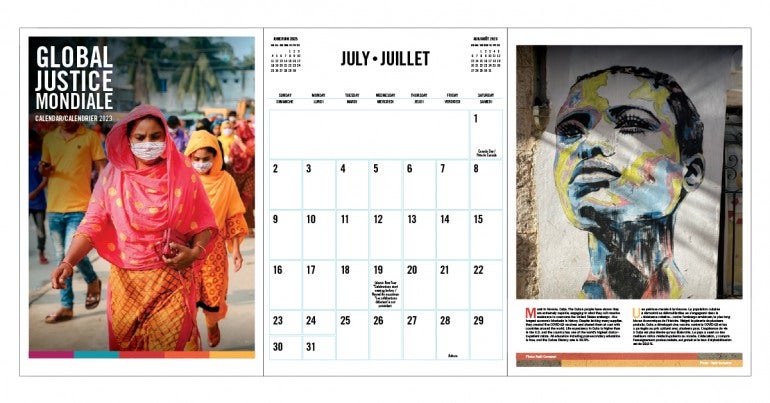