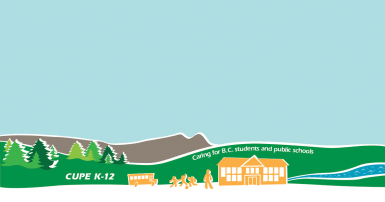 K-12 support workers, members of CUPE 379, reached a tentative agreement with School District 41 in Burnaby, BC in May after three months of bargaining.

CUPE 379 President Paul Simpson noted that bargaining before the current collective agreement expired did not lessen the seriousness or work to reach a new tentative agreement.

“This was a tough round of bargaining,” said Simpson. “Our members needed to attain some of the gains that mattered to them the most – to enable them to help all students, including those most vulnerable, succeed.”