Workers in Alberta will see dramatic and positive changes to health and safety legislation come into effect on June 1, 2018. With the passage of Bill 30, the Alberta government has overhauled the Occupational Health and Safety Act (the Act) for the first time in over 40 years.

To explain the implications for our members and other workers, CUPE’s National Health and Safety Branch is highlighting some of the changes members can expect to see.

In this edition, we look at the changes to the right to refuse.

Under the existing Occupational Health and Safety laws, the employer dealt with issues of work refusals with the worker who was refusing. Now that workplace committees are mandatory for workplaces with more than 20 workers, the process is changing.

Additionally, there is a new clause under Section 34 that specifically prohibits employers or supervisors to require (or permit) work to be done when they know of a condition that is dangerous to worker health and safety.

Importantly, when a worker refuses unsafe work, they are entitled to be paid the same wages and benefits as they would normally be paid. This applies even if they are temporally assigned to alternate work, as long as they are able to participate in the inspection.

Note: In the middle of a work refusal, another worker may be assigned to do the work if the employer has determined that the work does not constitute a danger to the health and safety of any person or that a dangerous condition does not exist. In addition, the employer must inform the new worker in writing about:

Assigning another worker to the refused task does not end the work refusal, and if the first worker feels that the danger still exists, then an inspector should be called in to make a determination.

CUPE provides many resources for new committees in our Health and Safety Committee Resource Kit.

Do you have additional questions? Contact your CUPE National Staff Representative. 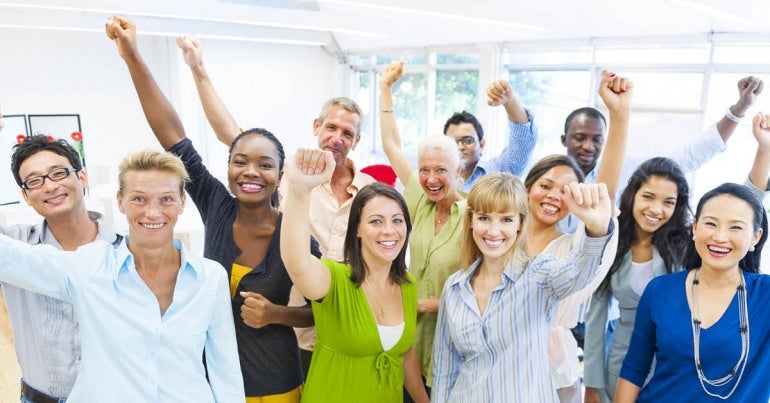