The airline sector is preparing for the 2015 federal election

With deregulation, attacks on pensions, and interference in the bargaining process, the Harper government’s agenda is hurting our members in the airline sector. They are ready to do their part to defeat the Conservatives in the next federal election.

At the National Sector Council Conference held October 6 to 9 in Toronto, more than 60 activists and local leaders participated in the airline sector meeting. Together, they discussed the Fairness project and how to use it to mobilize CUPE flight attendants from all components and locals across the country for political action. The participants also provided suggestions for the action plan that will be developed for the 2015 election campaign.

“Stephen Harper is trying to destroy its opponents, including the unions. In order to get rid of this anti-worker government, mobilization matters because it works,” said Council of Canadians democracy campaigner Dylan Penner. “Building solidarity across movements, between First Nations and labour or between labour and community groups for examples, and nurturing grassroots rank and file leadership will also be critically important.”

“The only thing that really works with the Harper’s government is public pressure,” said CUPE political action coordinator Archana Rampure. “Even this government backs off on hot issues when the public response is massive. We need to mobilize our members and the public, so conservative back-benchers will fear for their re-election and force the government to abandon toxic policies.”

Rampure noted that flight attendants could really make a difference in 2015, especially in ridings where there is a high concentration of cabin crew members.

CUPE National Secretary-Treasurer Charles Fleury visited the airline sector meeting and explained the orientations adopted by delegates at the last national convention regarding the 2015 federal election. “CUPE position is very clear,” said Fleury. “We have the mandate to work to defeat the Harper’s conservatives and elect a NDP government that shares our priorities.  Voting Liberal is not an option. It’s the party that cut EI and health transfers, the party that was embroiled in the sponsorship scandal.”

Canadian Centre for Policy Alternatives Ontario Director Trish Hennessy set the stage at the beginning of the meeting by exposing the negative impacts of the Harper government push for deregulation in airline and rail transportation. “Deregulation and self-regulation reduce the power of the government as a watchdog that is supposed to put people ahead of profits,” said Hennessy. “It is like putting the fox in charge of the hen house. Deregulation means that employers will force you to cut corners.”

Air Canada component pension committee member Hugh Chetwind underlined the federal conservative opposition to the expansion of the Canada Pension Plan. “Instead of trying to improve pension coverage for everyone, they gutted the Old Age Security and raise the retirement age to 67,” said Chetwind. 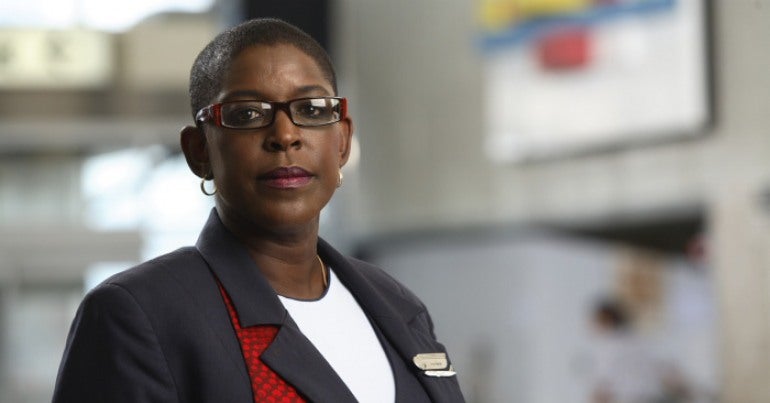