REGISTRATION FEE FOR EACH DELEGATE, ALTERNATE DELEGATE OR OBSERVER – $205

Resolutions and proposed constitutional amendments must be received NO LATER THAN JULY 4th, 2017. A copy of the convention resolutions book will be posted on CUPE’s website 30 days prior to the convention. PLEASE REFER TO THE FOLLOWING INFORMATION FOR RESOLUTION FORMAT AND RECOMMENDED PROCEDURES.

This advance notice of the convention is being sent simply to allow your organization to plan accordingly. The official call for the 28th CUPE National Convention (along with credential forms) will be mailed to you by July 4th.

The convention will be held OCTOBER 2nd to OCTOBER 6th (Monday to Friday) at the Metro Toronto Convention Centre, South Building, Toronto, Ontario.

Registration will begin Sunday at 11:30 AM., October 1st.

A full five days and more!

Each chartered organization is urged to ensure that enough leave of absence is requested for each delegate so that they will be able to complete the business of the national convention on the final day without having to leave early.

The convention will take place over five days. Also, National Sector Council meetings will take place on Sunday, October 1st, the day prior to the start of convention. These meetings will involve the following sectors: child care, education, emergency and security services, energy, health care, libraries, municipalities, transportation, communications, post-secondary and social services. We urge all locals to participate in these meetings. An additional $45 registration fee is required to attend.

While the official call cannot be sent out prior to July, we urge your organization to elect delegates as soon as possible. Because credentials must reach the national office by AUGUST 18, 2017 and since most chartered organizations do not meet during the summer months, it is advisable to hold elections now and send credentials to the national office as soon as you receive them.

In order to assist your organization with advance planning, information on travel and accommodations is enclosed.

Please note that registration for the national convention will not open until AFTER the official call and credential forms are distributed in July.

Article 6.4 of the CUPE Constitution provides that local union representation at the national convention shall be based on the paid-up membership (including Rand Formula payees) on the average number of members for the twelve-month period from July 2016 to June 2017.

Information about the Convention Youth Council, a week-long education program for youth aged 9 to 14, is enclosed. More details and application forms for both the youth council and on-site child care will be provided with the official call mailed to you by July 4th.

Persons with a disability

In accordance with CUPE policy, arrangements will be made to provide services to persons with a disability to allow them to participate fully once at the convention site. In order that we may accommodate the special needs of a person with a disability, please complete the form which will be enclosed with the official call.

CUPE’s policy restricts campaign material for candidates standing for election to one pre-convention letter, and one poster, one button, and one piece of printed material at convention.

In 2007, delegates expanded the original National Convention Assistance Fund of 1991 to include assistance for national events.

One goal of the fund is to provide assistance to less affluent local unions to participate in national conventions. Guidelines and an application form are enclosed. Locals wishing to apply for possible assistance must fulfill all of the eligibility requirements and submit their application to be received by the national office no later than JUNE 9th.

Representation at this national convention shall be in accordance with Article 6.4 of the CUPE Constitution: 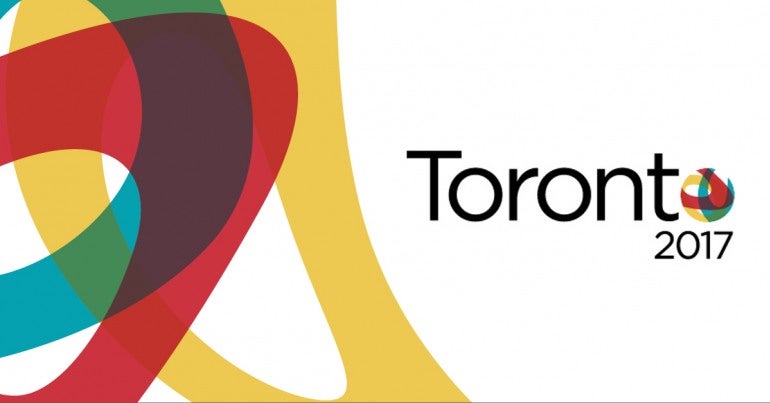