What is a “staffless library”?

Staffless libraries are libraries that are—thanks to technology—accessible to the public, for certain periods, without the presence of staff. To use a staffless library, patrons must first register. They can then access the library outside staffed hours by scanning their library card under a keypad reader and entering their PIN.

Patrons also have to sign a waiver that legally indemnifies the employer against any lawsuits in the event of an injury or assault during non-staffed hours. (Ironically, no such waiver is required when the library is staffed.)

Where are staffless libraries being tested?

In 2017, the Hamilton Public Library was the first public library system in Canada to operate a branch without staff during extended hours. 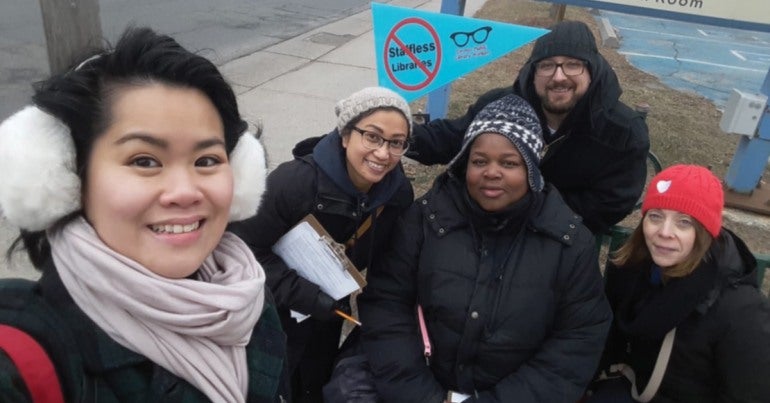