Violence and harassment in health and social services

Violence is not “just part of the job,” in social services or anywhere else. Unfortunately, the social service and health care sectors have some of the highest rates of workplace violence.
That’s why it’s critical to report all incidents of violence – and to take action.

Violence and harassment, defined
CUPE defines violence in the workplace as any incident(s) in which an employee is threatened, assaulted or abused during the course of their employment that may cause physical or psychological harm. This includes threats, attempted or actual assault, application of force, verbal abuse or harassment. Harassment is offensive behaviour that a reasonable person would consider unwelcome.

Understanding the problem
Workers in sectors like health care and social services are at risk of violence because of the public nature of their work and the fact that they are disproportionately women and racialized workers. Often, they deal with individuals who are unable to control their behavior because of mental health conditions, emotional disorders or head injuries. Sometimes, clients have a history of violence.

Government underfunding of both sectors has exacerbated this problem. Low staffing levels and overwork increases the likelihood of violence. That’s why systemic approaches to dealing with violence prevention must begin with adequate funding models and better staffing.

Violence exists despite every employer’s responsibility under health and safety legislation to provide a healthy and safe workplace that is free from violence in all its forms. Sadly, some employers even consider violence a normal part of the job. One CUPE member said, “Every time, these incidents are shrugged off as the nature of the job and we all have to deal with it.”

The scale of violence
Study after study has shown that violence is a serious issue in health care and social services. But, surprisingly, governments do not keep national statistics on the rates of violence faced by workers in these sectors.

Here’s what we know:

Workers also find themselves dealing with client-on-client violence. Sixty-four per cent of respondents to a survey in Ontario’s developmental services sector reported that they had witnessed violence by one supported individual against another supported individual.

Violence hurts workers and it also hurts our clients and patients.

Take action
Violence is not part of the job. Here’s how we can tackle the issue: 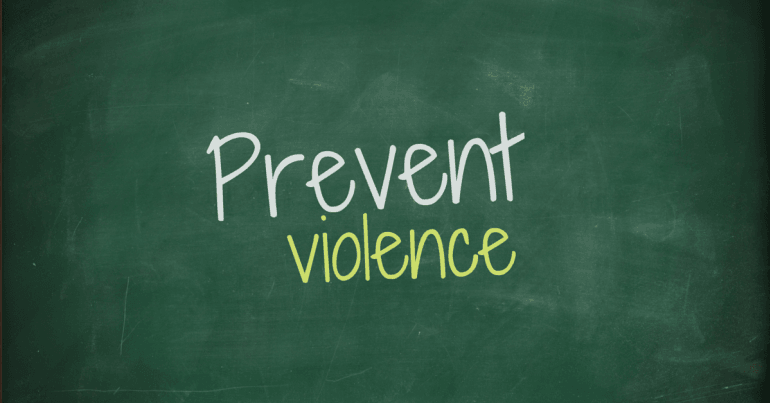