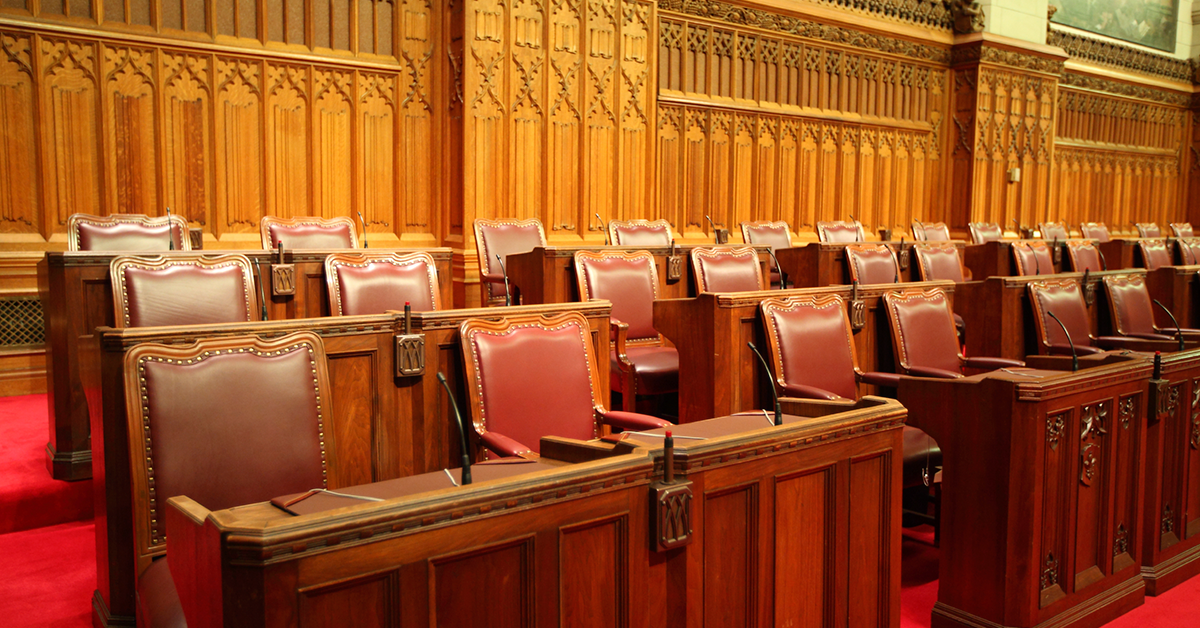 Let Conservative Senators know that you do not support this attack on workers.

Send an email to Conservative senators

Stephen Harper has decided to step up his attack on workers. Conservatives in the Senate have recently revived two pieces of anti-union legislation. Both Bill C-377 and Bill C-525 have made their way through the House of Commons and now look set to be passed into law by 2015.

Bill C-377 attempts to force unions –and no other similar organizations –to disclose all their financial information to employers and the general public. C-377 went through the Senate once already but there were so many problems with the bill that it was amended drastically. The revised C-377 was sent to the House of Commons to be reconsidered but because of a prorogation of parliament which cleared away outstanding legislation, the House never debated the amended bill. Instead,Conservatives in the Senate have reintroduced the original flawed bill that they had already rejected. It amounts to Stephen Harper trying to ram through a piece of legislation that many of his own Senators already turned down. Our C-377 fact sheet provides a full analysis of the original bill and why it has to be stopped. The debate in the Senate began this week and is expected to continue next week.

Bill C-525 is an equally harmful piece of legislation. This bill not only makes it harder for workers to unionize but it also makes it easier to decertify unions. Like C-377, it was also so fundamentally flawed in its original form that the Conservatives themselves were forced to amend it as it went through the House of Commons. This amended version of the bill is being debated this week in the Senate. There will be updates forthcoming and if you need additional information, you can find it in our C-525 fact sheet.

As the debates on these bills get underway, we are asking CUPE members to take urgent action: let Conservative Senators know that you do not support this attack on workers.

CUPE 118 and District of Tofino reach tentative agreement in mediation 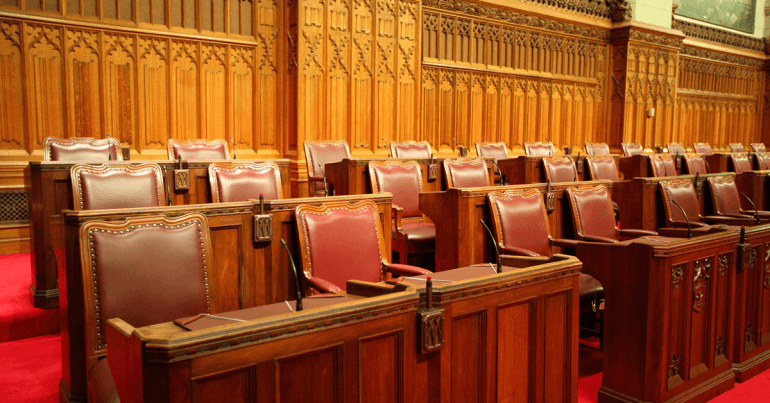