Say No to Contracting Out in Saskatchewan's Health Care Security Services 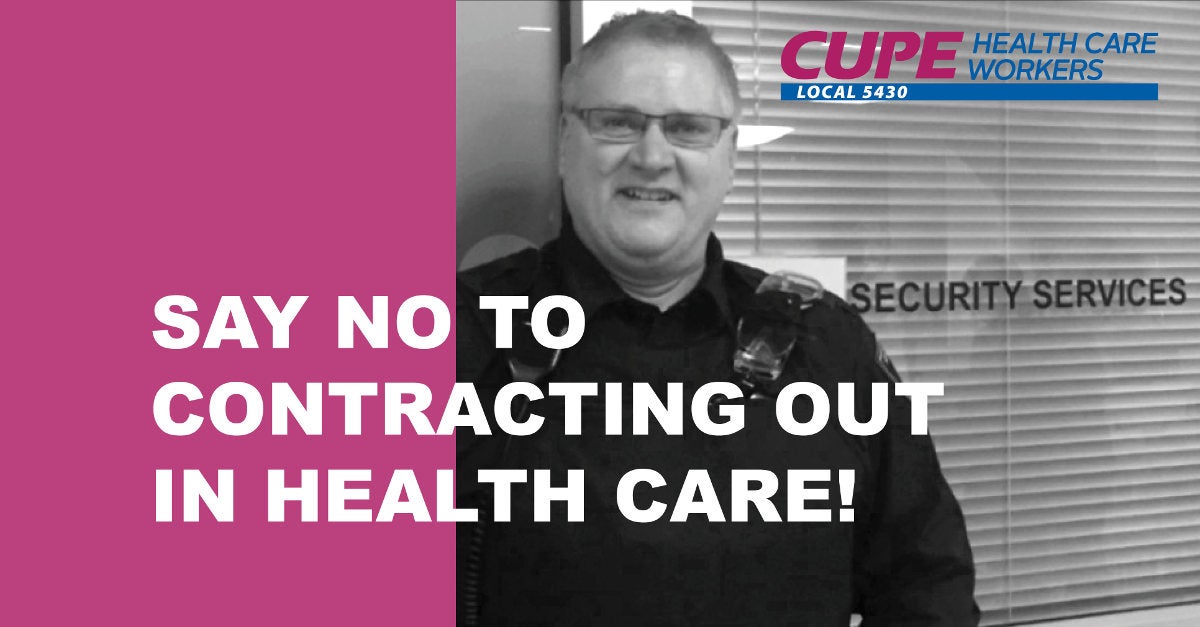 Tell the Saskatchewan government you oppose contracting out in health care security services.

Many front-line health care workers in Saskatchewan can confirm that incidents of violence in health care facilities, and in homecare, are on the increase.

Statistics also show this: Last August, the former Regina Qu’Appelle Health Region reported that “acts of violence increased from 2015/2016 to 2016/2017 by 254 incidents.”

However, when Tony Weeks was brought to Alberta to centralize security services in 2010, the result was not improved safety but the reduction of 120 union positions in security and the partial contracting out of security services to the private B.C. firm Paladin Security.

Across health care, workers in all job classifications are concerned that this security review is “the thin edge of the wedge,” opening the way to more privatization and contracting out across departments.

More recently, in Ontario, widespread pressure from health care workers resulted in Weeks’ abrupt departure as CEO of Brockville General Hospital in 2016. This was well before the end of his contract as CEO. Media had reported “tense relations between staff and management.” Mr. Weeks’ forced departure as CEO was publicly celebrated by unions representing workers at the hospital.

Regarding the current security review, CUPE Saskatchewan President Tom Graham has said, “there is little to suggest that improved health, safety, and security in health care facilities is the motivation here. Throughout the current restructuring in health care, front-line workers have consistently been the last to know and the least heard by this government.”

“Cuts to security staffing, insufficient training and equipment, intimidation of front-line workers, an inadequate incident report system, and privatization and contracting out to low-paying, out-of-province firms like Paladin will not improve health and safety in our facilities,” says Graham.

Sign this petition and pass it on to show Saskatchewan’s Ministers of Health and the Saskatchewan Health Authority that you oppose contracting out in health care!

As public sector workers and Saskatchewan residents, we will never stop fighting to strengthen and preserve our universal public health care system!

Take CUPE’s survey about bringing jobs and services in house 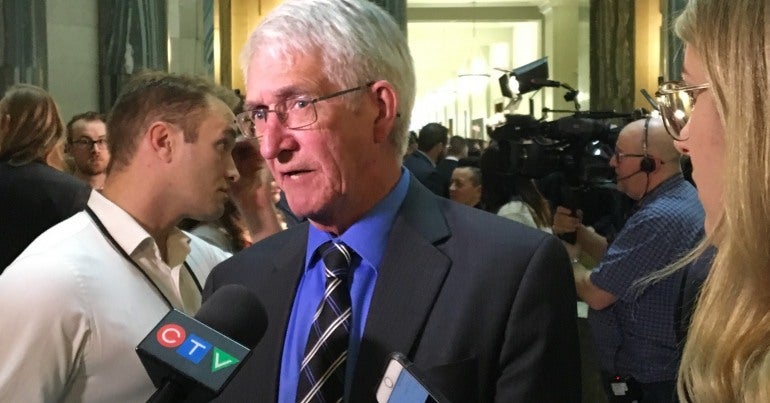