Canadians are walking into a retirement income crisis that will hit equality-seeking groups the hardest.

Over 11 million Canadians today – six out of every 10 workers - don’t have a workplace pension plan. When a worker doesn’t have a good pension at work, they have to rely more heavily on the country’s public pension system (Old Age Security, the Guaranteed Income Supplement and the Canada Pension Plan). But this system is inadequate, particularly for equality-seeking groups.

The problems affecting Canadian workers generally have affected and will continue to affect equality- seeking groups even harder.

These problems hit equality-seeking groups harder because of broader trends:

WHAT CAN WE DO?

Since equality-seeking groups rely more heavily on the public pension system than other groups, an immediate goal should be to improve it. We can do this by:

We should also be fighting for good workplace pension plans. The best way to ensure equality- seeking members have a secure retirement income is to build and protect defined benefit pension plans in our workplaces.

CUPE has many resources to find the best solutions to protect our pensions. Locals have access to researchers, servicing representatives, and pension experts with the expertise to help build and defend pensions. 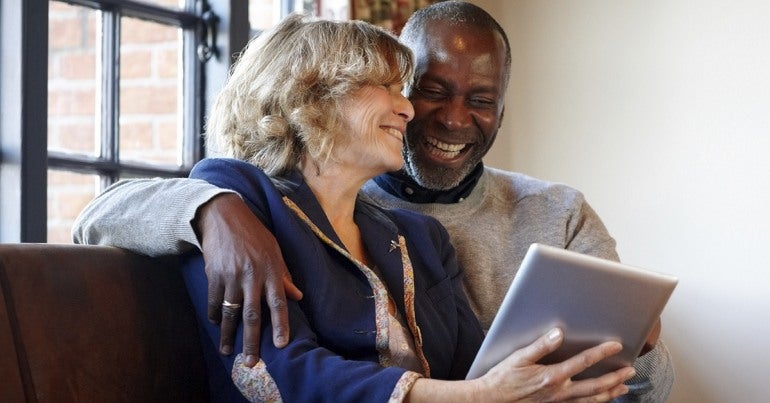