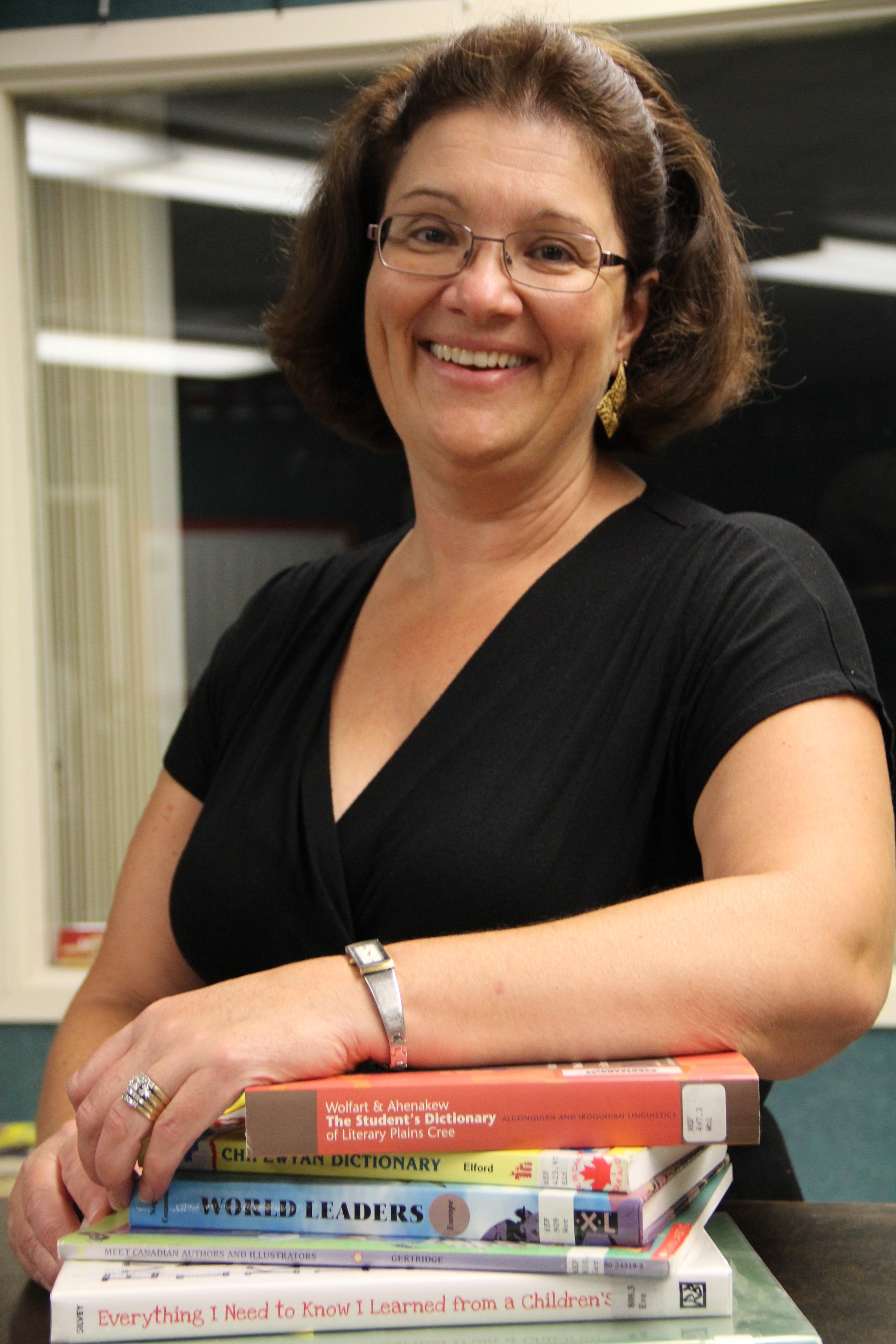 Yesterday’s provincial budget eliminated provincial funding for public libraries in Regina and Saskatoon and cut funding for regional libraries in half, or by $3.5 million. CUPE is concerned about the impact this will have on libraries across the province – and for the municipalities that suddenly have to plan for the downloading of services.

“Libraries are a vital part of communities across Saskatchewan, and the services they provide enrich the lives of many,” said Rhonda Heisler, CUPE library sector coordinator. “The Saskatchewan Government’s cuts to libraries will have a devastating impact on the many people who use library services and the many hard working and dedicated public servants who work in libraries.”

CUPE represents 722 library workers who provide frontline services to residents in six regional libraries across the province and in Regina and Saskatoon public libraries. The primary job classifications are librarian, library clerk, library archive technician, and page. The vast majority of library workers are women (85 per cent), and many library workers are in part-time or casual positions.

“Libraries are about more than just borrowing books. Meeting rooms are used by community groups; library staff host education programs and clubs; and the publicly accessible computer terminals are very popular,” said Heisler. “There are services for seniors and children; employment support, language and reading groups; citizenship test preparation; and help for newcomers to build their resumes.”

Funding of libraries has traditionally been a joint provincial-municipal responsibility. Now the province is downloading more costs onto municipalities, while also cutting other municipal funding such as the Rink Affordability Program, funding for regional parks, and the grants in lieu of taxes program for Crown Corporations.

“Education Minister Don Morgan said the government ‘should be getting out of bricks and mortar libraries’ and that a ‘library may not be a place that should be used as a sanctuary.’ This statement shows a lack of understanding of the many services libraries provide and the many reasons our patrons have for depending on libraries,” said Heisler. “CUPE will continue to advocate for adequate funding for public libraries and to support our members who work in this area.”