What we learned from the You Bet We Still Care! Study* The You Bet We Still Care! survey shows 21.5 per cent of Canada-wide child care staff identified as union members.

One third or 31.7% of the unionized respondents indicated that wages and benefits were the main reason they took their current job. In contrast the main reason non-unionized staff gave for taking the job was the reputation of the centre.

In every part of the country unionized staff were more likely to work for an organization that operated centres at more than one location than non-unionized staff.

Union membership for public sector female-dominated occupations is strong.  More than 77% of nurses are members of a union and over 86% of teachers are union members.  Teachers and nurses are strong advocates for their field and their profession but also see unionization as a way to advance issues in their sectors. However, in spite of low wages and poor working conditions, unionization has been difficult to accomplish in the early learning and child care sector.

We found that the Canada-wide mean wage for unionized child care staff was $20.11. On average staff respondents in unionized centres earned $4.61/hour more than those in non-unionized centres. Their wages were more likely to be in the top 25% of all staff in their province or territory.

The majority of staff respondents received four or more of these benefits compared to one third of non-unionized employees. Unionized workplaces in the study provided more benefits, especially for those in part time and/or temporary employment.

Staff respondents in unionized centres were more likely to be satisfied with their wages and benefits.

Having a union on your side also makes your job and the workplace safer and fairer. Your ability to do your job and your right to fair treatment is enforced. There is protection from discrimination and harassment. There are workplace safety standards.  Unionization brings higher staff retention and job satisfaction.  Among survey respondents, unionized staff was more likely than non-unionized staff to be paid or have time off in lieu for overtime, paid release time for ECE-related professional development and have access to a staff room.

Aside from the many protections provided to employees through a collective agreement, the study found that unionized respondents were more likely to receive reduced child care fees, and meals provided.

The link between unionization and quality child care

Better wages and working conditions is a predictor of quality and it leads to more stability due to lower turnover.  Staff satisfaction and morale also is associated with higher quality centres.

*You Bet We Still Care! is a study of the Child Care Human Resources Sector Council that was released in 2013.  The Canadian Union of Public Employees(CUPE)  and the British Columbia Government Employees Union (BCGEU) came together to support further analysis of the data from the study to explore the impact of unionization and human resources. 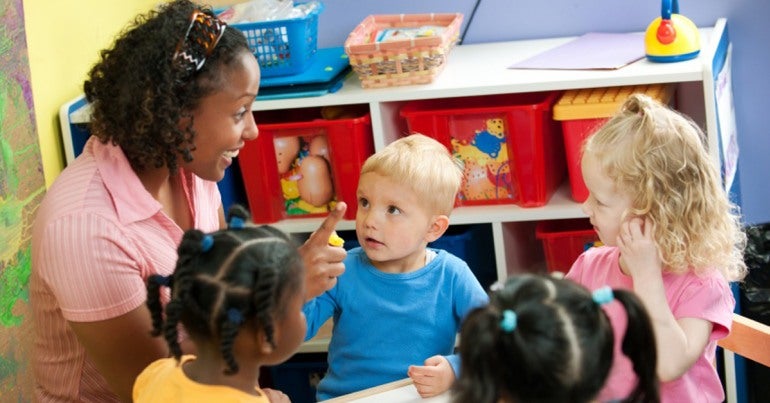 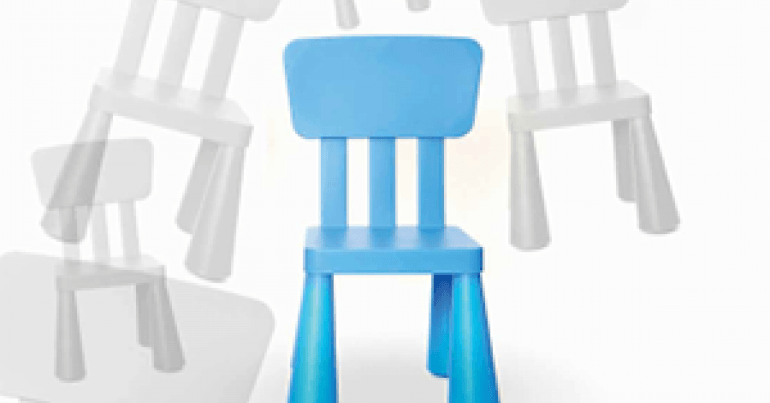