Water is life. But for far too long, Indigenous peoples have had to fight to protect this precious resource and vital service.

CUPE is committed to working towards truth and reconciliation. Our Water is life campaign recognizes the strength and dignity of Indigenous peoples who have been affected by water injustice, and who have fought for change.

The campaign raises awareness about the ongoing struggles of Indigenous peoples, and shows how CUPE members can listen, learn and act.

Today, many Indigenous peoples in Canada don’t have access to safe, clean drinking water. This violates the internationally recognized human right to water.

Tackling boil water advisories in First Nation communities is just the start of what’s needed to end water injustice and discrimination. CUPE’s Water is life campaign looks at what it will take to ensure access to clean water for all Indigenous peoples.

CUPE’s Water is life campaign is all about listening, learning and building solidarity. CUPE members are allies in this struggle. Visit cupe.ca/water-is-life to learn more and share with your local and in your community. Watch for more resources and updates soon. 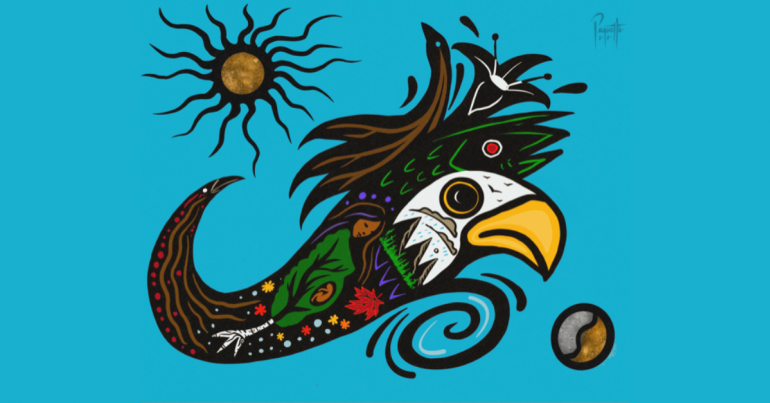