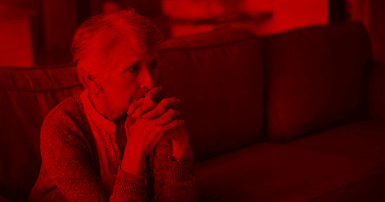 “The changes that the trustee board are considering would effectively cancel the much-needed Canada Pension Plan (CPP) enhancement for thousands of workers, including CUPE members, who are members of the pension plan,” says CUPE Nova Scotia President Nan McFadgen.

“CUPE Nova Scotia represents a number of local unions within the PSSP and we strongly object to these potential clawbacks from our members’ pensions,” says McFadgen.

The trustee board recently made a call for submissions, asking whether or not adjustments should be made to the PSSP in response to CPP increases that are being phased in by the federal government until 2025.

“All public service workers should be concerned about these cuts to their pension,” says McFadgen. “We only learned about the call for submissions by accident. The board did not contact us locals directly.”

“Last week, these changes were rejected by the sponsor board of the Public Service Pension Plan in Newfoundland and Labrador. In fact, none of the other plans have made cuts. Nova Scotia should not be the first,” says McFadgen.

Nova Scotia’s support was critical to the 2016 deal between the federal and provincial governments to expand the CPP.

“At the time, the Nova Scotia government said that the modest increase in CPP contributions was affordable for both workers and employers. They said nothing about later trying to take these new benefits back from their own workers’ pensions,” adds McFadgen.

Read CUPE NS’s letter to the Board of Directors.