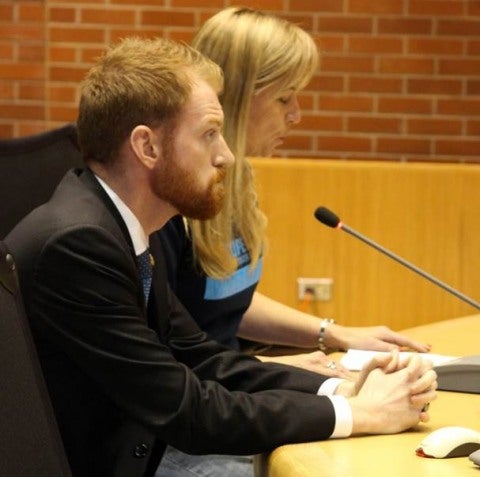 FORT MCMURRAY – After a strong lobby effort by municipal workers, the Regional Municipality of Wood Buffalo passed a public utilities by-law this month naming the municipality as the only entity allowed to provide utilities within the municipal boundaries.

About fifty CUPE 1505 members filled the council chambers wearing t-shirts with the message, “Our Water, Our Home.”  CUPE 1505 President Rina Seppen and CUPE National Representative Steve Stringfellow made presentations to the council in support of the by-law, which passed unanimously by council.
The Council also voted to bring safety code inspection services in-house after using contractors.

“This was an important decision for the citizens of Wood Buffalo,” said Seppen.  “It brings residents one step closer to better control of our water resources.” 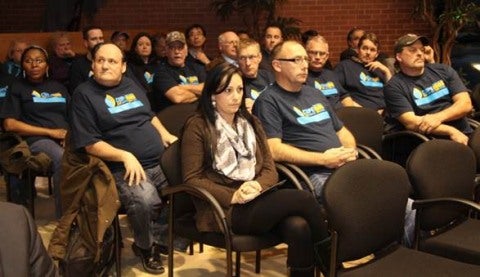 “It’s usually a mistake to leave public safety up to a contractor,” said Stringfellow.  “If it’s important, and public safety is, we need to do it ourselves.”