Airlines: Federal relief must focus on workers now, not CEOs 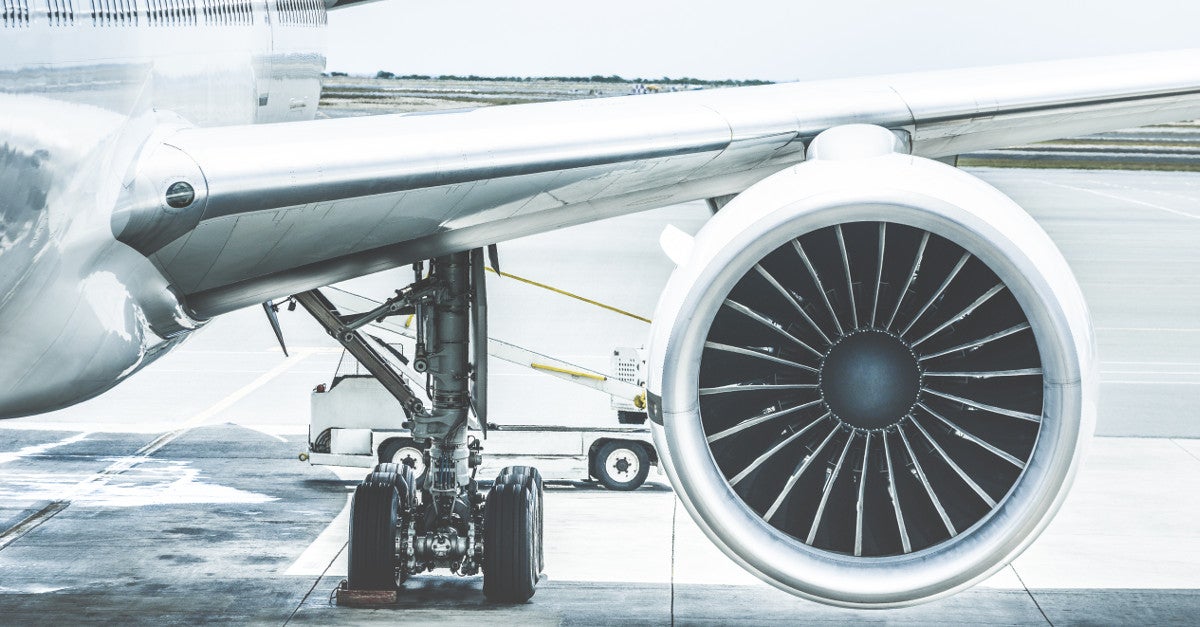 Please share this political action link with your friends.

As you know, thousands of airline workers, including thousands of CUPE members, have already been laid off due to the global outbreak of COVID-19, and the airline industry needs help now to stay afloat in coming months. Send an email to Prime Minister Trudeau to make sure any federal relief for the airline industry focuses first and foremost on workers like our 15,000 flight attendant members.

To find out more about the content of the immediate airline federal aid package proposed by Canada’s unions, read the letter sent to the government by CUPE National President Mark Hancock, along with the leaders of the Canadian Labour Congress and other unions representing 50,000 airline workers across the country.

Federal relief for airline industry must focus on workers