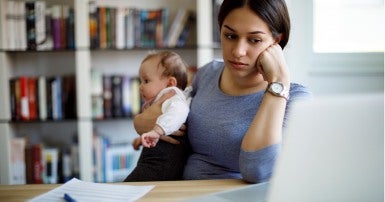 The Canadian Union of Public Employees welcomed the federal government’s announcement today that a universal threshold of 420 hours of work will apply to anyone seeking Employment Insurance benefits.

This is a good first step in making EI more accessible to the millions of Canadians who have lost their employment or seen their hours of work reduced since the COVID-19 pandemic began in March.

However, much more remains to be done to ensure that everyone receives the income support they need. For those who qualify for EI, many will receive benefit levels significantly below the current $2000 a month available through the Canada Emergency Response Benefit (CERB), unless the government takes action to set a minimum benefit level.

Furthermore, even with the new minimum threshold, millions of Canadians will still be excluded from EI once the CERB ends, because they are self-employed, seasonal or precarious workers, or recent graduates, or because their hours of work have been reduced but they have not been formally laid off.

The federal government has said a new transitional benefit will be announced some time in August. CUPE will continue to press the government to ensure that all Canadians have the income supports they need to survive this unprecedented crisis.