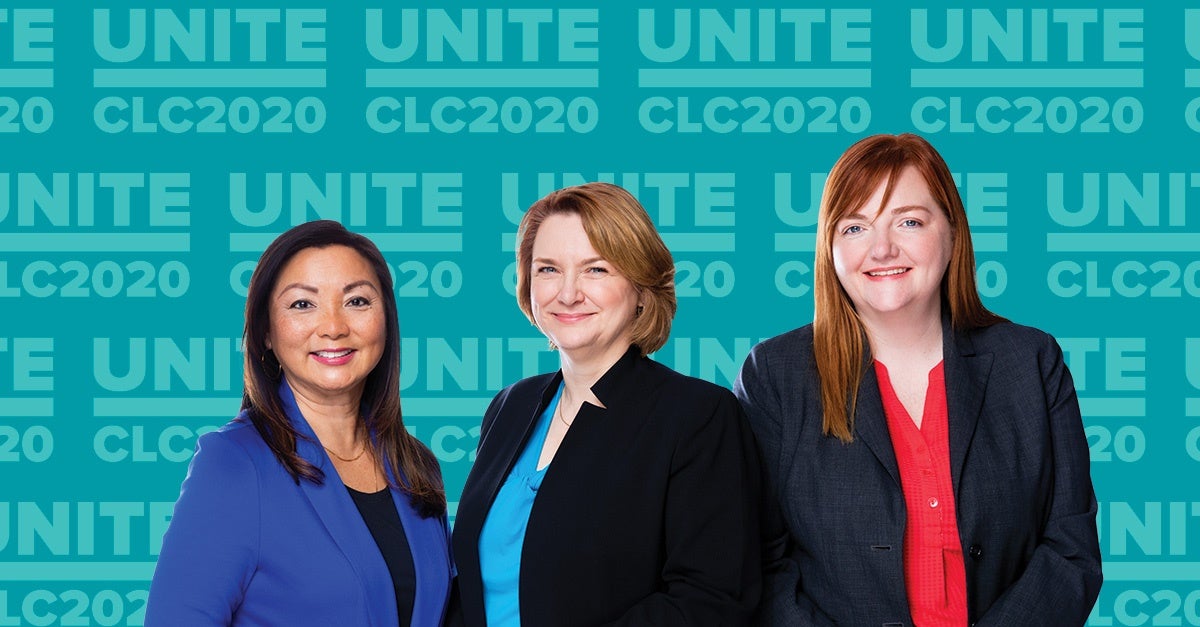 CUPE is proud to endorse Unite, a team of three remarkable women running to lead the Canadian Labour Congress. The team is composed of Bea Bruske for President, Lily Chang for Secretary-Treasurer, and Siobhan Vipond for Executive Vice-President.

“Bea, Lily and Siobhan are phenomenal activists who bring different backgrounds and skillsets to the table. Together, they form a powerful team that will lead the CLC to a new era of true solidarity and movement building,” said CUPE National President Mark Hancock.

CUPE’s National Executive Board recently endorsed Team Unite. Many other unions from across the country have done the same.

“With their proven track records within the labour movement, I am confident that this team will work in the best interest of all workers and their families,” said CUPE National Secretary-Treasurer Charles Fleury.

For more information on the Team Unite candidates and to sign up for campaign updates, check out TeamUniteCLC.ca.