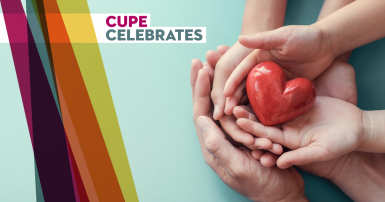 CUPE is applauding the BC Supreme Court’s decision to protect Canada’s universal public health care system in a ruling released today on the Cambie v. British Columbia case. The case was brought by Dr. Brian Day, CEO of Cambie Surgeries Corporation, who is seeking to overturn the ban on for-profit health care and bring a US-style medical system into Canada.

Today’s ruling dismisses Dr. Day’s claims and affirms the deeply-rooted Canadian value that people should receive health care based on what they need, not what they can pay. Had the court validated Dr. Day’s claim, it could have opened the door to a two-tier health care system that would have exacerbated wait times and prioritized profits over patient care.

“Privatization of services, like cataract surgeries in Manitoba and MRIs in Saskatchewan, have already shown us what happens when we privatize health care: even longer wait times and a two-tier system that drains resources from everyone who relies on the public system,” said CUPE National Secretary-Treasurer Charles Fleury.