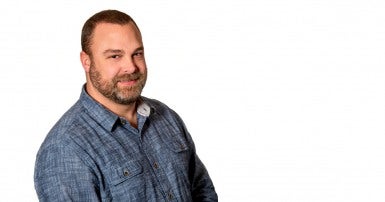 Born and raised in Kirkland Lake, Ontario, Bryan now lives in Sudbury where he has been a Union Steward since 2014. He has served as Secretary-Treasurer of CUPE 4705 since 2016, and was elected as the representative for Northern Ontario to CUPE Ontario’s Executive Board in 2018. He is a parent to daughter Hailey, 12, step-daughter Jade, 9, and son Braydan, 6.